The Thriller in the Shadows 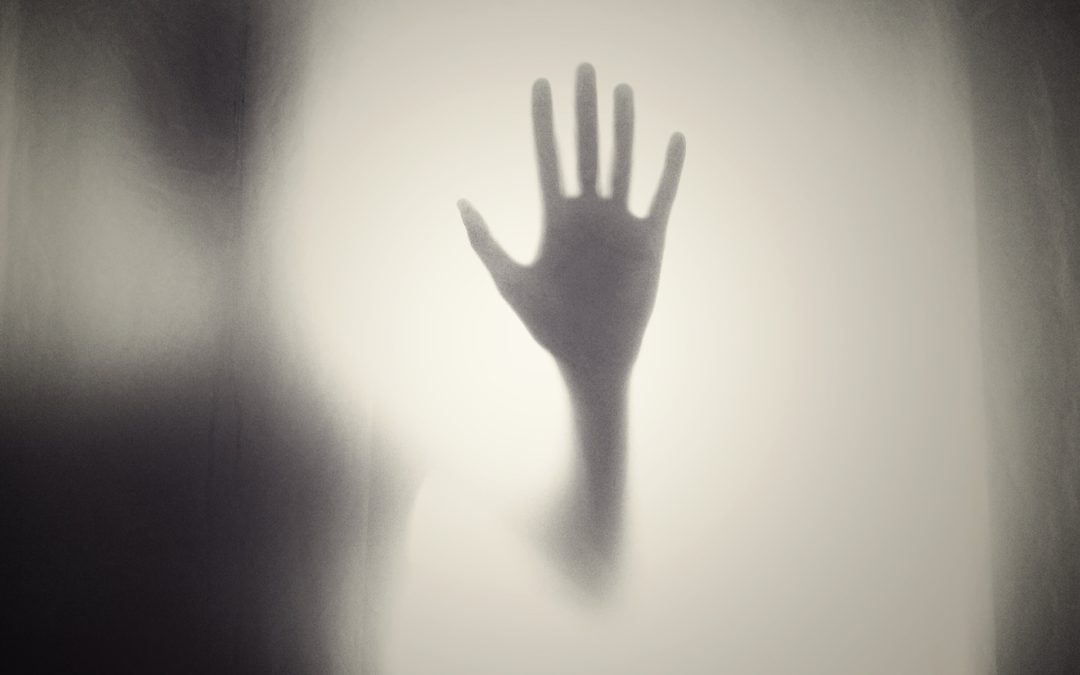 “My novel was sparked by a true crime, but it refused to become a thriller.

Nearly two decades ago, a friend of mine was raped. In these days, when trending hashtags have empowered women to talk about sexual harassment and assault, this statement may elicit no more than a knowing nod, and a half-raised eyebrow about why a crime that I wasn’t present for would be important to me. It was the stuff of my nightmares: a woman alone; an attack in the night. But it was also my fault.

My friend had come to New York for a life that fell through before she even arrived. She stayed in our guest bedroom for what was supposed to be two weeks while she waited for her promised apartment to be finished. But as a New Yorker will have already guessed, her visit stretched into months, with her move-in always around the corner. We were approaching a year-long “visit” when I suggested that she look into a sublet: a place that could be her own, even for the short time she would need it. Instead, she pressed the developer and he deemed her apartment ready—the only one in an otherwise uninhabited construction site. I told her not to move in.

It was a matter of days later when the phone rang with the news that she had been followed to her building. The shock, and the guilt that it would not have happened if she had stayed with us, were crushing. Of course, she moved back in. We fed her, read her bedtimes stories because she couldn’t sleep, tried to make sure she was never alone. I sat beside her in the back seat of police cars as we drove our nighttime neighborhood to see if she could spot the guy on the sidewalk. Rapists have patterns, it seemed, and generally didn’t bother to go far from home to find their victims. I went with her on trips to the police station to make statements, to search through stacks of red binders full of mug shots. Threaded through all of it, the hope and fear that we would find him: the hope that she could be saved by his arrest, and the fear that, with his existence confirmed, the terrible night she had suffered would have to be relived in court.

I had started writing a new novel, my second. It was historical, literary, domestic, and yet parts of my experience started to appear on the page. It wasn’t an account of the attack on my friend that was worming its way into my novel. What haunted me, and left me in tears, was the reminder of our lack of safety. Even months later, as we returned from a weekend away, I could barely breathe as the New York skyline grew in front of us. I did not trust my home.

But I stayed, and my novel about two sisters—one labeled good, the other bad—took shape in the ravaged, ragged aftermath for another year. After several drafts, I decided it was finished and my agent sent it out and got a bite from a major publishing house. It was deemed “good…but.” The good was the urgency that had kept the editor up all night reading. The but was that she wanted me to rewrite it as a thriller.”

Read the rest on Crime Reads.  Here’s a taste of what’s to come:

“I WROTE MY WAY INTO SOME KILLER SCENES; I CHANGED MY TOWN TO ACCOMMODATE THEM; MY CHARACTERS BEGAN TO DEVELOP NEW PERSONALITY QUIRKS, ARTISTIC TALENTS, DARK SECRETS….”